Jeff has been a Teaching Professional affiliated with the New England PGA Section since 1997. He was elected into membership of the PGA of America in 2005. Jeff also holds a degree in education from the University of Maine at Farmington.
As a player, Jeff has competed at the highest levels, playing in PGA Tour Qualifying School four times and qualified and played in the 2003 PGA Tour Duetsch Bank Open at the TPC of Boston. He has played in over 200 mini tour events. He currently holds four course records in Maine and Florida and has had seven hole-in-ones and three double eagles.
Jeff provides over 1000 private one-on-one lessons, playing lessons and group clinics each year.
Goose River Teaching Professional, Rockport, ME 2020 – present
Samoset Resort Teaching Professional, Rockport, ME 1997 – 2019
Black Diamond Ranch Teaching Professional, Lecanto, FL 2013 – present

Alexander Plummer is a Class A PGA professional who has been working in the golf industry for twelve years. He has been instructing juniors, adults and accomplished players for the last six years. Alexander began working at Goose River Golf Club from 2009 to 2012, before serving as first assistant at the Samoset Resort Golf Course from 2013 to 2016. He also spent four winters in South Florida, where he caddied at The Country Club Of Florida In Delray Beach, along with a variety of other private golf courses. Alexander has caddied in the United States Amateur, run numerous junior golf programs, including the First Tee of Maine, and has competed throughout the region in the New England PGA section. He loves to teach all abilities and ages, and he truly enjoys introducing new players to the wonderful game of golf. 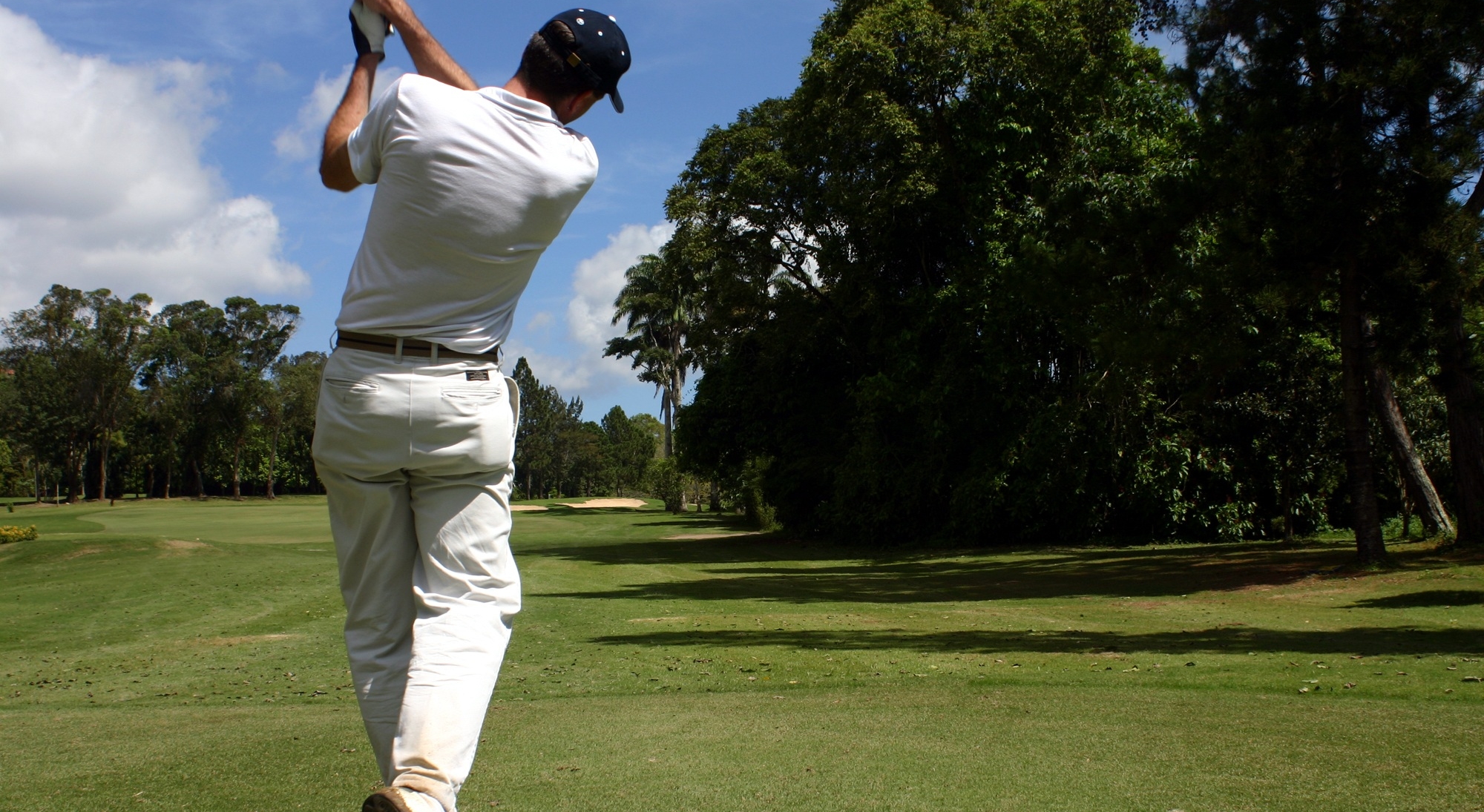